On A Coat of Arms What Do The Heraldic Symbols Mean? (Q-Z) 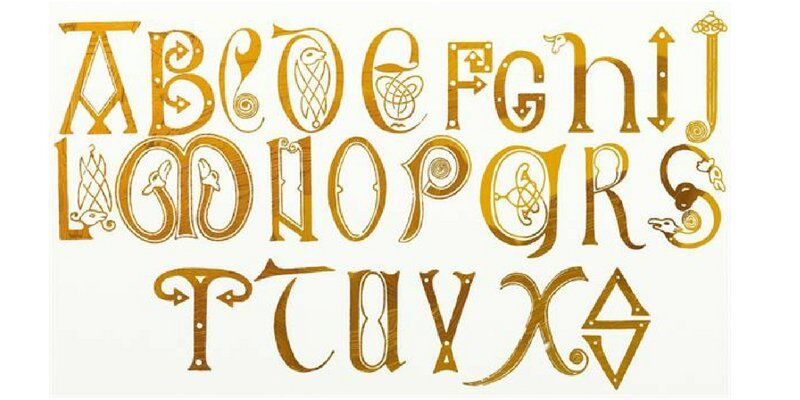 What Do The Heraldic Symbols Mean on a Coat of Arms? (Q-Z)

What Do The Heraldic Symbols Mean on a Coat of Arms? Heraldry and coats of arms are widely researched topics amongst genealogists and those finding out more about their family tree or surname history. The allegories and imagery featured on coats of arms, crests and badges form a fascinating part of genealogical research and these heraldic symbols are often the key to a richly interesting family history. If you have discovered a coat of arms in your own ancestral heritage, you may wish to find out more about the symbolism of this imagery. Listed below, in this third part on the alphabet of heraldry, we look at some of the symbolism on family coats of arms from q-z.

This alone is not particularly common. As the square on the right corner of the heraldic shield, (left to the observer), it theoretically occupies a quarter of the space although is often smaller than this

Seldom borne alone, this is the heraldry symbol for justice and is a chief emblem of royal authority

The ancient heraldic emblem of pain and suffering, first appearing on a royal badge in 1474

This mythical beast is popular in heraldry, representing purity, elegance and charm

This symbol does not often appear in heraldry, likely because of its association with death in nature. It does however appear occasionally on crests and as a supporter.

An extremely uncommon symbol in heraldry, its meaning came to be associated with the devil

Why not find out more about the symbolism on your own coat of arms? By starting with your surname, you may be able to trace your family’s own achievements. Good luck with your family tree research!

An alphabet of heraldry on coats of arms: What do the heraldic symbols mean? (A-H)

An alphabet of heraldry on coats of arms: What do the heraldic symbols mean? (I-P)