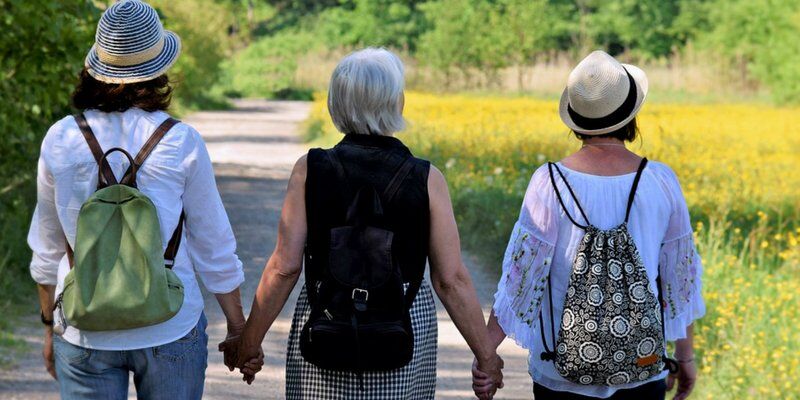 Each year, the fourth Sunday of Lent is a time to celebrate mother’s day and mothering sunday, when children present them with cards, gifts and keepsakes to honour the occasion.

But where and when did this tradition begin? It is commonly the belief that Mother’s Day and Mothering Sunday are one in the same. However, this is not the case.

Mothering Sunday is a Christian tradition, which originated in England in the sixteenth century, when people returned to their ‘mother church’. Those who do this were commonly said to have gone ‘a-mothering’.

Traditionally, it was a time when domestic servants were given the day off to visit their mother church with family members. This was often the only time when whole families would be able to meet together. This is because those in service were rarely allowed time off. Children would often pick flowers along the way to present as gifts to their own mothers.

There is often confusion with Mothering Sunday and Mother’s Day, which is of course a much more recent, secular tradition.

This was first celebrated in 1908 in the United States. This is when a woman named Anna Jarvis held a memorial for her mother in Virginia. She successfully campaigned to make it an annual holiday, which was first introduced in 1914.

The celebration was subsequently adopted by other countries, and became incorporated into their own existing traditions celebrating motherhood. By the 1950s, merchants had realised the commercial potential of the celebrations. As such, the giving of special cards and mother’s day gifts is common practice.

You can find out about Father’s Day here.