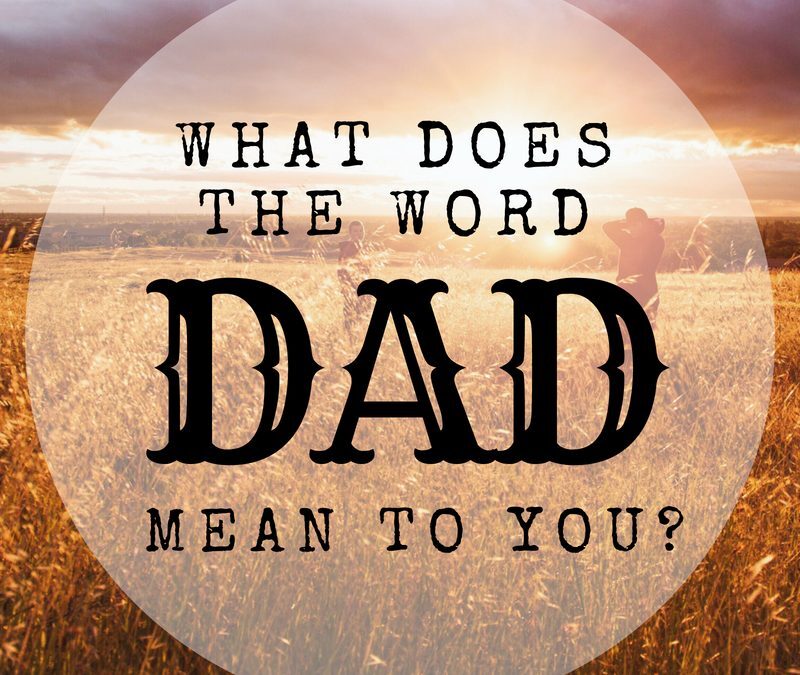 It is fast approaching that time of year when we celebrate our fathers, and thank them for all that they do for us. We thought it would be interesting to look at some different traditions from around the world, why we celebrate Father’s Day traditions and how.

As with many traditional family celebrations, father’s day traditions is often a celebrations that involves the giving of cards and gifts or perhaps by enjoying a family meal together.

Little children often make something special for their daddies, while older siblings might prefer to choose a gift to mark the occasion. (We have some great gifts for dads, including hip flasks, cufflinks, tankards and bottle stoppers / openers). Some lucky Dads may even get breakfast in bed or a lie-in!

Where did it begin?

But when did Father’s Day begin and why? The day itself is a celebration in many parts of the world on the third Sunday in June. Although, other countries celebrate it on different days.

The more commonly held view is that it began in the United States in June 1910 as a celebration inspired by the Mother’s Day traditions there, (although the tradition of Mother’s Day is the UK is very different to its origins in the States: read more here).

Some say that it is a connection to pagan sun-worship and the Summer solstice. This is because in some branches of paganism the sun is the father of the universe.

In the United Arab Emirates, Father’s Day is on June 21st, generally coinciding with midsummer’s day. Thailand celebrate on the day of the current King’s birthday and it is tradtional to celebrated it by the giving of the Canna flower. This is considered to be masculine, (although this tradition is not as widespread today).

In the Roman Catholic tradition, fathers celebrate on St Joseph’s Day, commonly called the feast of St Joseph. The traditional way to celebrate Father’s Day in Germany, is on Ascension Day (40 days after Easter).

On this ‘Men’s day’, men of all ages join together to undertake a hiking tour. This involves the pulling a wagon of wine or beer and traditional regional food. Pre-teenage boys are generally not included in this tradition because of the propensity to get drunk!

In France, the idea of celebrating Father’s Day was the instigation in 1950 of the lighter manufacturer ‘Flaminaire’, for commercial reasons. Their slogan  at the time was ‘Our fathers told us, for Father’s Day, they all want a Flaminaire’. The third Sunday of June is the choice, to reflect the same day as in the U.S.A.

What Father’s Day traditions do your family celebrate? We would love to hear! Please post your comments below. Who knows – your ideas may inspire others to begin their own traditions!