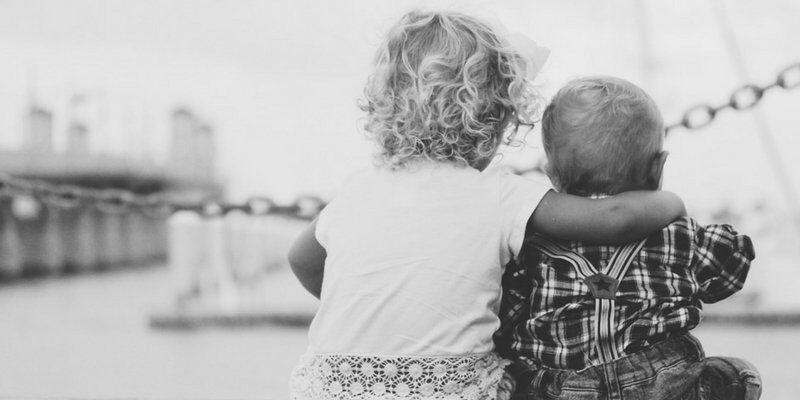 If you are looking to find the history of christian names, then you’re in the right place! We’ve all got one but have you ever wondered where your name came from and whether it is Christian at all? Not what it means, especially, but how it came about and why your parents chose it.

The history of christian names in Britain has developed alongside our language and it may surprise you to know that the majority of the names we use are not native at all.

In the beginning the race that lived in these islands spoke a language related to modern day Gaelic/Welsh/Cornish so the original names came from that culture. We don’t use many of these names today but we recognise Guinevere and Boudicca. Over the years people from across the world settled in Britain and brought their names with them. The Romans brought Julia and Augustus and the Anglo-Saxons came with Maud and Egbert. Then St Augustine arrived in the 6th century and the country became Christian. This led to the biggest pool of names; those from the bible and hence Christian names. The Vikings brought their own names such as Eric and Ingrid and finally the Normans brought William and Lawrence and Millicent.

This pool of names lasted for about the next 800 years. William, John, Mary and Elizabeth remained the most popular names throughout those years. Anyone researching their family history will know how frustrating it is to be confronted with yet another William or Mary.

It was about the middle of the 19th century when things began to change. The railways brought cheap travel so that ordinary people could visit new places and experience different environments. There was a growing prosperity and universal education after the 1870’s meant that almost everyone learnt to read. Books were published in affordable editions, newspapers and magazines were popular and by the turn of the 20th century the whole pattern of naming had undergone a revolution. The top names of the early 1900s still featured William, John, Mary and Elizabeth but also included Walter and Ernest, Lillian and Elsie.

The trend continued throughout the twentieth century, with each new generation finding inspiration in new places. As films became popular, many children were given the names of favourite film stars; Joan, Shirley and Ronald from the 1934 top ten for example. Later television and pop singers became influential; Kylie rocketed up the lists after 1986. Recent immigration from all over the world has brought us names like Ayesha and Zofia. Today, almost anything goes. The top ten names for girls change frequently although the boys list is more conservative. As a gentleman at one of my talks once told me, “a boy needs a name he can go to work with.”

From my research, I have discovered that there are three main reasons for choosing a name. Some pick family names, many choose those of their favourite literary hero but most people just choose a name because they like it, which surely must be the best reason of all. The history of christian names is fascinating.

Thank you very much to Jane Morgan for providing this post.  If you wish to make a comment or add any information, please feel free to do so.