The White Sails and The Passage to the New World 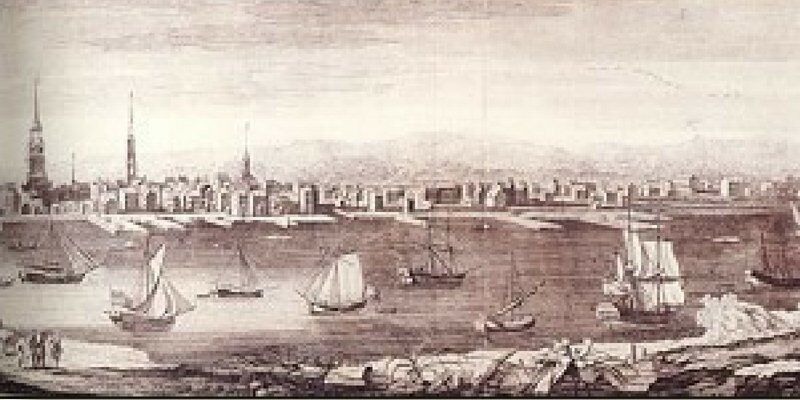 The White Sails and The Passage to the New World.

Are you researching your surname history, celtic origins and heritage? Then you are likely to have heard of ‘The White Sails’. But where did this term originate, and why is it of importance to those of Irish or Scottish descent?

Under James VI of Scotland, the Crowns of England and Scotland were to unite. In 1603 the Scottish Border Clans dispersed to England, northern Scotland and Ireland. Some were banished directly to the Colonies aboard the armada of sailing ships known as the ‘White Sails’, which plied the stormy Atlantic. Some people called them, less romantically, the ‘coffin ships’. This is because conditions on board were almost unimaginably harsh and many passengers died en route.

Irish sept histories and Scottish clan histories contain a wealth of information about this famous armada, which carried with it diseases such as Cholera, Small Pox, Dysentry and Typhoid. The unfortunate immigrants endured an Atlantic crossing of two months, which left the travellers weary, famished, sickly and destitute. Those that managed to survive the crossing became the first settlers in North America.