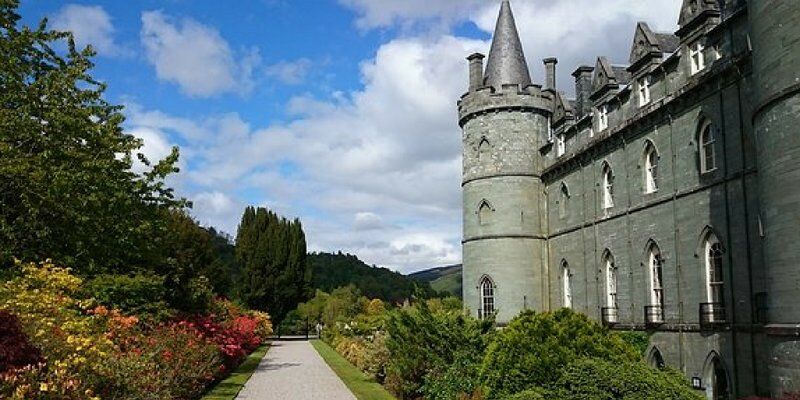 One of the largest, most powerful and successful of the Scottish Highland clans. This is of course the Clan Campbell. They emerged as one of the most powerful families in Scotland. It is a familiar Scottish surname. Here are a few things you may not have known about the clan history of the Campbell’s…

Feel free to add any facts you know about the Campbells!

Find out if we have the coat of arms and surname history for your surname.  Also see our Scottish Clan histories.