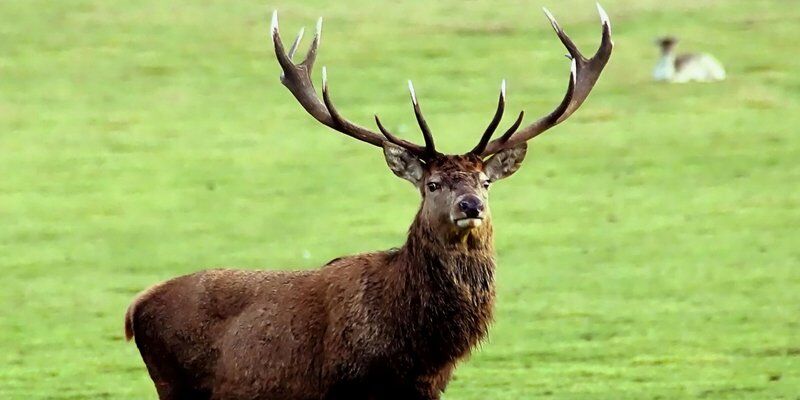 Animals in heraldry have been in use symbolically for centuries. As such, each individual representation has its own specific meanings. The animal depicted often highlights the characteristics of the arms bearer in visual form. Here are some examples of animal symbolism that you will find in heraldry, with a brief description of the symbolic meaning:

The lion – animals in heraldry

This has has always held a high place in heraldry as the emblem of deathless courage, and, hence, that of a valiant warrior. It is a lively image of a good soldier, who must be ‘valiant in courage, strong of body, politic in council and a foe to fear’. The lion is of course, the king of the jungle and we use it for its noble nature and having the position and title of king of the beasts. Therefore it is naturally one of the most common heraldic symbols on the continent of Europe. In addition to all of the positions a lion in, you can also find it with a crown, a collar or maybe two tails or heads!

The cat – animals in heraldry

A symbol of a great cat signifies liberty, vigilance and courage in heraldry. Like the lion in heraldic form, the cat is portrayed in many different positions, but they are most often blazoned passant, walking with right fore-paw raised. Cats are most common in Scottish or Irish arms.

The antelope – animals in heraldry

This has three main symbolic meanings in heraldry. It can represent someone who is skilful at music and a lover of harmony; someone with a keen mind for politics and the ability to foresee times and opportunities well; and lastly, a person who is unwilling to assail his enemies rashly, who would prefer to stand his ground than risk harming another wrongfully. Thus the antelope signifies harmony, polity and peace. The antelope has also been used occasionally in heraldry as an emblem of purity and fleetness. Early representations of the antelope did not look much like the real animal, as they were likely drawn from descriptions. This figure we refer to as a heraldic antelope, as opposed to the later version, which has a more natural aspect.

The badger – animals in heraldry

This is an animal of note for fierceness and courage in fighting to defend his home. The image of the badger in heraldry is a symbol of bravery, perseverance and protection. It is not a common symbol in heraldry; however, it is a typically English one. The boar: This is an animal which we frequently meet with in heraldry. It is the symbol of intrepidness. Certainly, a champion among wild beasts, he encounters enemies with nobility and courage, and has thus come to signify the traits of bravery and perseverance.

The boar – animals in heraldry

is a fierce combatant when at bay and never ceases to resist, even when cornered. This heraldic device was given only to those considered fierce warriors. The hare: This was probably introduced into heraldry as a symbol for one who enjoys a peaceable and retired life. Likewise the rabbit has similar meaning (although the hare is the more rare). Also, since rabbits and hares reproduce prodigiously, they have become symbols for lust and great fertility.

Find out if your coat of arms has an animal on it by clicking here.