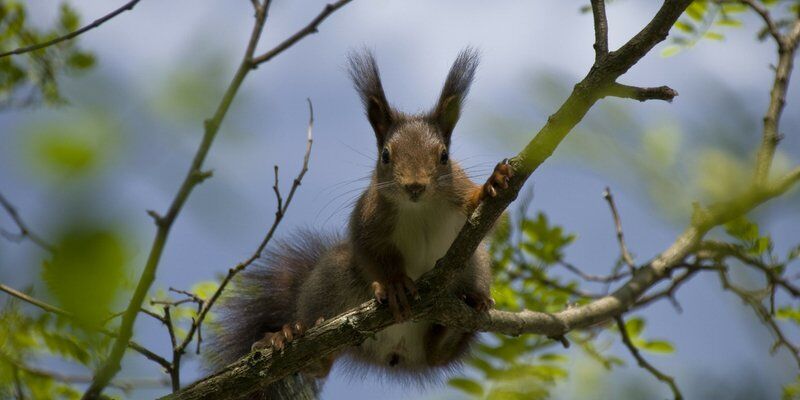 Continuing on the theme of animals in heraldry, here are some examples of representations where we use animal symbolism to identify significant characteristics of the arms bearer.

The bat – animals in heraldry

This was an intimidating heraldic symbol used to inspire fear in enemies. In heraldry, it is usually represented displayed, with wings open and facing the observer.

The bull: In a coat of arms, on a crest or a shield, the bull represents valour and magnanimity, bravery and generosity. The horns represent strength and fortitude. Oxen, and cows also appear on some crests and arms. However, they are rare (and more often as a pun on names such as Oxford or the town of Cowbridge). Calves are more common in heraldry. Furthermore, the calf is an ancient heraldic symbol traditionally associated with the characteristics of patience, submissiveness and self-sacrifice.

The otter – animals in heraldry

The image of an otter denotes that its bearer possesses the characteristics of industry and perseverance, as well as an ability to return to moments of play. Otters were formerly more abundant in streams that they are now and otter hunting was a once a common pastime. As such, they are born in the arms of several families and are also the supporters for some arms. The otter is most often a symbol in Scottish and Irish coats of arms. However it is by no meant restricted to them.

The ram – animals in heraldry

This is a symbol of authority and leadership in heraldry. A person who bore such a device on his shield was supposed to possess all of the power and nobility that was attributed to the ram. It is a very common symbol in a crest or a coat of arms. This is also the case with the symbol of a ram’s head. The ram is often rampant, or in the fighting position on a crest or coat of arms, However, it is also found in the positions of passant, statant and couchant.

The tiger – animals in heraldry

Unsurprisingly, the tiger signifies great fierceness and valour when enraged to combat. In heraldry, it also symbolises one whose resentment will be dangerous if aroused. The tiger depicted in heraldry was the attempt of artist to portray an animal they had never seen and knew only by repute. Consequently, the creature they drew bore little resemblance to the real animal.

Later the Bengal tiger was added to the armoury due to the influence of India and the Eastern lands. It looks considerably more like the real animal than the heraldic tiger. The symbol of a tiger and mirror together refers to the medieval belief. It was the thinking that after capturing a tiger cub, on could escape from its pursuing mother by throwing down a mirror in her path. She would believe the reflection to be her cub and try to rescue it. Thus giving time for the hunter to escape.

Find out if we have the coat of arms and surname history for you surname by clicking here.