A Brief History of Cornish Surnames And Their Origins 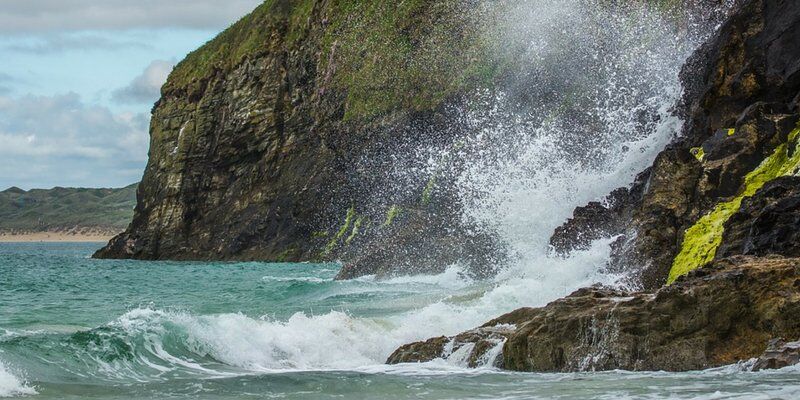 A Brief History of Cornish Surnames And Their Origins

Does your surname originate in Cornwall (known in Cornish as ‘Kernow’)? Have you ever wondered where your surname derived from in this fascinating and mysterious corner of Britain? Cornish surnames can now be found all over the world and this article looks at some of the most popular surnames and how they originated.

Many surnames derived from the ancient Cornish language, such as Trelawney, Jago, or Enys. Other surnames have strong roots in the region itself and many people in the UK will find that their surname is likely to have Cornish origins, for example names such as Eddy, Stark or Rowe.

The most celebrated surnames in Cornwall use prefixes such as ‘Tre, Pol and Pen’. These are frequently used to describe places in Cornwall or people from them.

Many Cornish surnames and place names still retain prefixes, such as the names Trelawny or Trevithick and the towns of Polperro, Polkerris and of course Penzance.

To summarize, here is a list of popular prefixes to Cornish surnames and their meanings:

Tre – a settlement or homestead

Car – either from karn “tor” or ker “hill-fort”

As in the rest of the United Kingdom, some surnames derive from a specific place, or type of place. For example the surname ‘Argall’ is from a place name meaning ‘shelter or quiet place’ in Cornish.

Surnames in Cornwall also derived from animals which the bearer made a living hunting. This is true of the surnames ‘Bligh’ (blyth, wolf); or from those he kept, for example the name Coon (cun, dog).

Due to the linguistic similarity of Cornish, Welsh and Breton, some surnames can derive from any of the three regions.

Search for your surname on our database and our surname history will reveal fascinating facts and intriguing details about the name and its early origins. We have a wide range of gifts that will impress for all occasions.  Visit our shop for inspiration.