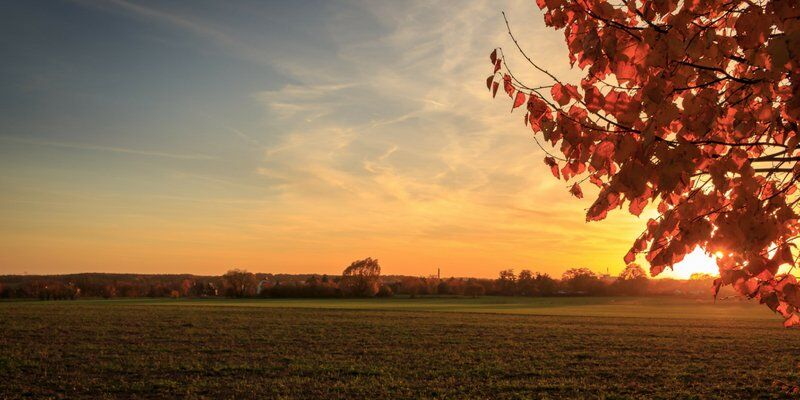 At this time of year, the season is about to change as Autumn approaches. Heraldry has long been influenced by natural imagery and here are some coat of arms and autumn heraldry symbols  which are commonly found on coats of arms.

Of course the sign of the acorn in heraldry is a traditional one. It is used to indicate independence in its bearer. As a result, it can be found slipped and leaved; the acorn sprig is not uncommon as a heraldic crest and acorn cups are represented alone.

When we think of acorns, we think of squirrels! In heraldry, the squirrel’s habit of storing nuts to ensure a supply of food for the winter. This of course makes him a symbol of thrift and caution. It occurs on many English coats of arms and is always depicted ‘sejant’ (in the sitting position). As such the arms are always raised, and very frequently shown to be cracking a nut!

Another classic piece of autumnal imagery within heraldry, the wheat sheaf signifies plenty, and commendable hospitality in the bearer. It can also mean that the harvest of the bearer’s hopes is secure.

Autumn is the season of mellow fruitfulness and the apple harvest is a popular symbol of this. In heraldry, they feature on coats of arms to signify liberality, felicity, peace and salvation. Fruit of all kinds was considered to be evidence of God’s kindness. This is therefore a heraldic symbol used on coats of arms to symbolise goodness and also providence.

Reminiscent of cool autumn days, oak leaves are often used in heraldry as religious symbols of faith and endurance.