Discover the Hidden Meaning Behind Surnames 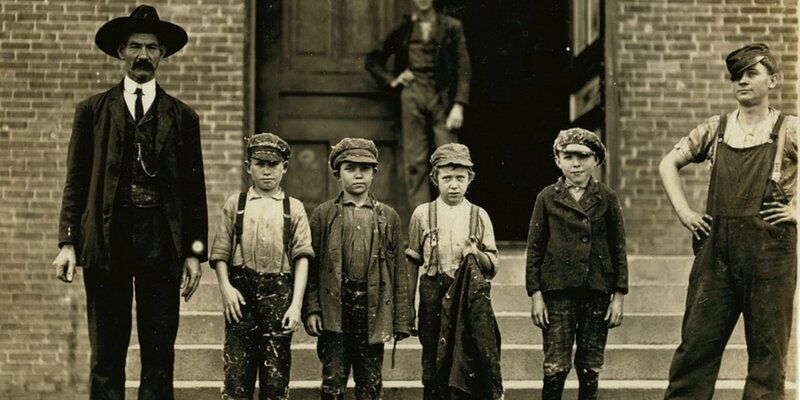 Have you ever wondered about your surname meaning? Well, you are not alone.

Typically surname meanings fall into one of four categories:

But before we look into what these mean…Did you know that in Western culture we didn’t always use surnames? In fact, surnames were first introduced during the Roman occupation of Britain as a means of identifying people.

Usually a surname was the reserve only for the male citizen-class, or above, and this was often very descriptive. After the Romans left in the early 5th century, England was invaded by a number of surrounding countries and it was the Normans who eventually defeated the English in 1066; it was also these conquerors who laid the foundations for an English surname ‘revolution.’

Many of the English peasants had no need for a surname or ‘last name’ as they knew their own kinsfolk and the other local villagers, but the landowners and lords needed to be able to identify their peasants for taxation purposes and so bestowed upon them a surname.

Initially surnames were adopted by the ruling class as way of identifying themselves, some names were very popular, i.e. William, John, Edward and Richard and without a further descriptor these men would often be confused with another of the same forename.

So, in the first instance they would identify by the land that they owned (Dudley) or their occupation (Smith) or a particularly glaring physical attribute (Redhead).

Let’s take a look at the four types of surname meaning:

The first, topographical surnames, were some of the earliest in use and illustrate some surname meanings. They are very easy to determine, for example, Atwell meaning at the well and similarly Attwood.

Patronymic surnames usually hand down from father to child and thus surname meanings here are relatively easy to derive. For example John Williamson is exactly as it seems that John is William’s son and similarly the surnames Stevenson, Johnson and Nicholson follow the same pattern.

Other examples of patronymic surnames form by simply adding an ‘s’, for example; Gibbs and Andrews and there are also names that form because of the addition of the prefix “Fitz”; derived from the Norman French “fiz” also meaning son; such as Fitzroy and Fitzherbert. We refer to this kind of surname meaning as a baptismal name. 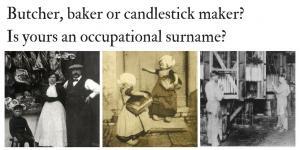 Many occupational surnames were given, often by the ruling class to the workers usually describe the occupation of the bearer. Examples like Miller, Farmer or Carpenter are more familiar ones but there are also far less obvious names like; Century, a belt maker and Redman, a roof thatcher.

On occasion this kind of surname is taken by an official or dignitary to signify their status, like the names King and Lord.

These were sometimes based upon a unique quality or characteristic, such as Wise, Bold or Strong; although the most basic form is to simply describe someone’s physical appearance or a prominent physical feature of the person. This was often as a result of a nickname or pet name; surnames such as Broadfoot, Whitehead and Longbeard.

Surname meanings derive from a number of different factors. As you spend a little time looking into this subject you will discover that it is a truly enlightening and rewarding pursuit!

Click here to see if your surname is on our database and discover if we have a coat of arms for your chosen surname. Our Coat of Arms and Surname History is a great addition to any home and a fabulous gift idea too.  We have a wide range of gifts that celebrate your surname and family history.  Visit our shop for inspirational gift ideas.